What NOT TO SAY in a job interview 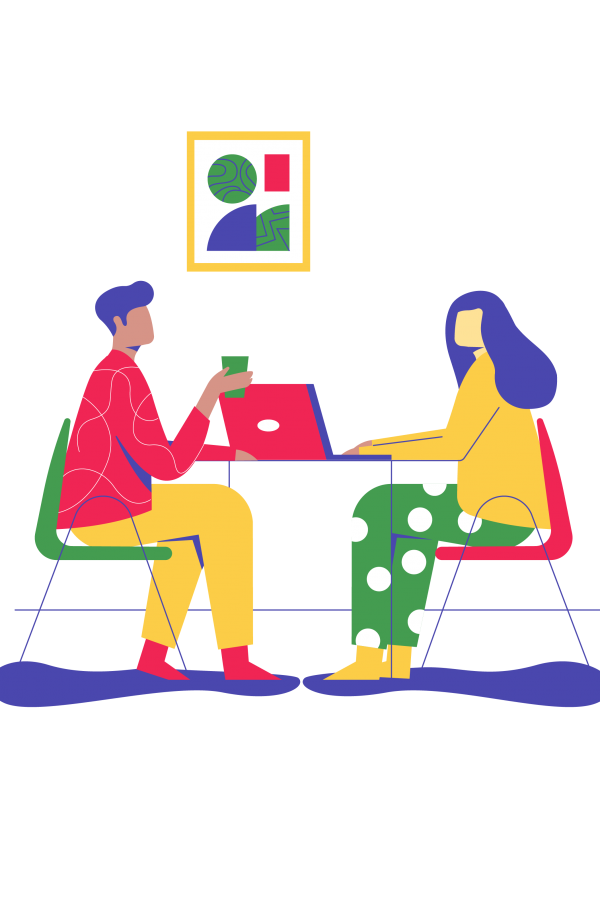 The hiring manager has already sifted through resumes and decided that they want to meet you. Now it’s your turn to make an impression. And, unfortunately for you, every sentence you utter during the job interview is going to be a part of that impression.

Avoid these 11 statements next time you’re up for a job, and you’ll be well on your way to wowing your interviewer.

While this phrase may be a great addition to social conversations, it’s not something an interviewer needs to hear. Instead of sounding surprised that the recruiter asked a question, remember that you’ve prepared for this interview.

“What is the title of the role, again?”

Any questions showing your lack of research into the company, the job description, or the industry itself show that you haven’t adequately prepared. Preparing for a job interview is like preparing for a final exam – you need to know your stuff.

“I’ve actually never done this type of job before, but…”

If you have a lack of experience, your resume will show it. There’s no need to further underscore your lack of qualifications. In fact, the interview is your chance creatively connect the dots between your resume and your decision to apply for the job.

“I really can’t imagine anyone more qualified than me.”

Self-aggrandizing during an interview only serves to hurt you in the end. Since you haven’t seen the resumes of the other applicants, there’s no use in overtly comparing yourself to them.

“My last boss was terrible.”

Absolutely no griping about your last company allowed, unless there’s some really special circumstance. Complaining about how you didn’t get along in your last work environment is detrimental on two levels. First, it shows your lack of ability to cope with a challenging situation and move past it. Second, the last thing your interviewer wants is for you to be talking trash about their company or employees in the future.

“This will be a great stepping stone to my next career move.”

While this may be the exact reason you want this job, it’s not a savvy move to share with the interviewer. Hiring managers are generally looking for someone who will display a long-term commitment to the company.

There’s always a better way to respond to a question you’re unsure of than saying, “I don’t know.”

“I don’t have any questions for you.”

Having questions prepared for your interviewer is almost as important as being able to answer the questions they throw at you.

As in any situation where you want to sound confident, intelligent, and collected: cut the filler words.

Don’t try to beat around the bush. Ask specific questions about company culture and team morale, and be direct. The best way to get the down low on what’s happening in an office is to talk to current or former employees there.