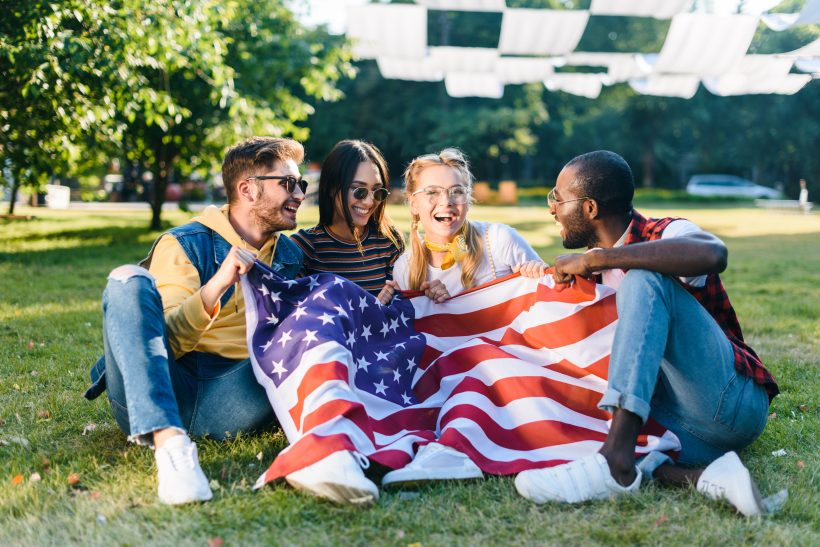 Dignity Global is an NGO founded in 2019 with it’s headquarters in New York City. 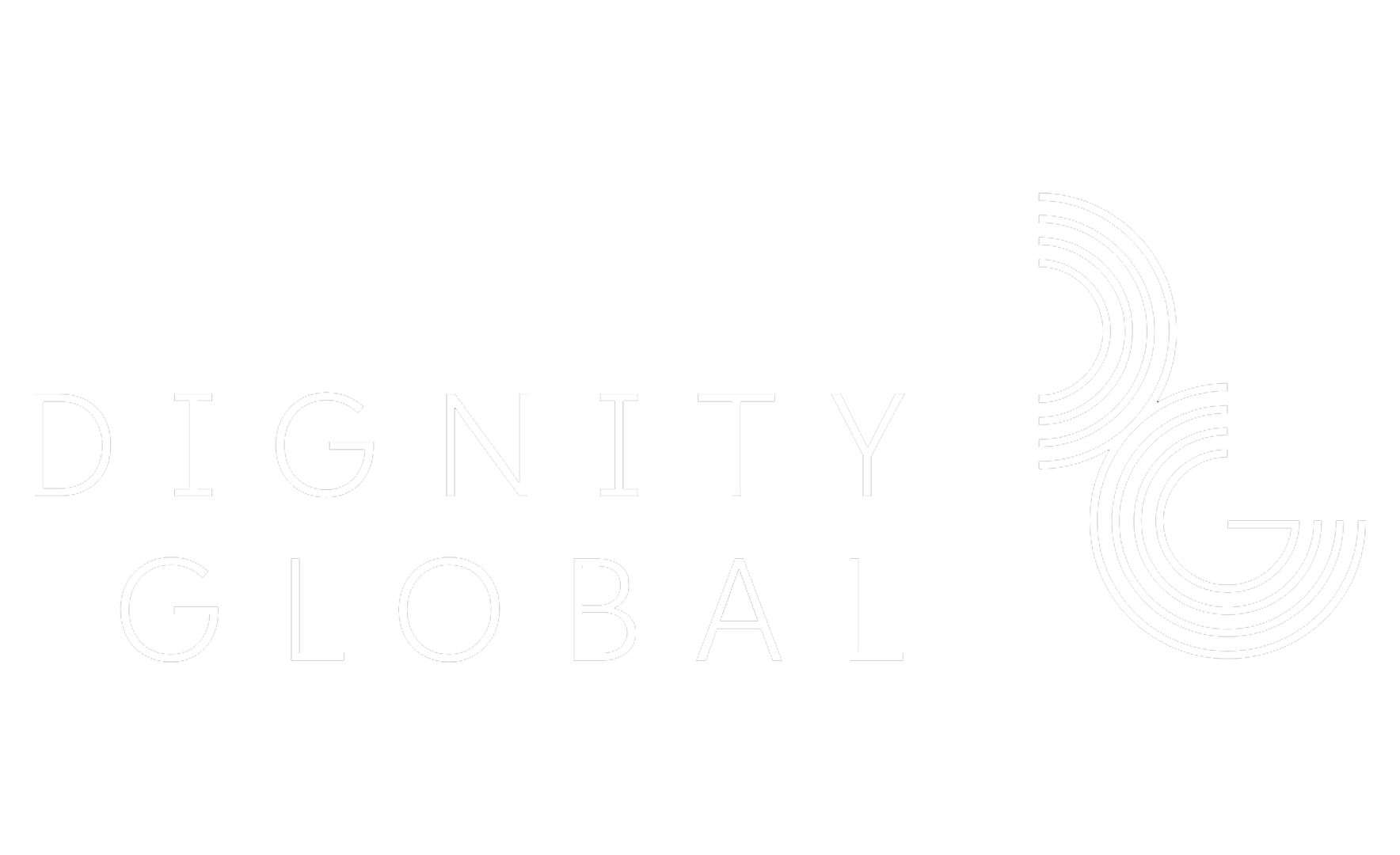 Our main tasks and goals include the growth of peace, prosperity and respect in the world. We are determined to fight any form of hate, discrimination, crime, inequality and oppression. We are working hard to give voice to those who are discriminated in any form, whether it is race, age, sex, religious beliefs or cultural backgrounds.

Our main focus is on the equal opportunities for everyone around the world no matter who they are, where they come from, what they believe in or any other kind of background. Our purpose is to unite everyone with the belief that we all deserve to live a life of dignity. A life of dignity
means you are as valuable and important, worthy and wanted, as any other human being. Most importantly, it means that you matter We believe that every human being on earth has the right to live in dignity and we hope to unite everyone on behalf of this belief.

A life of dignity is a guaranteed human right and any attempt to deprive it can not be tolerated. We believe that with a big cause, hard work, tireless workers and volunteers we can achieve dignity for all! Help us be the change in the world that brings peace, happiness, equality and
respect for all! Globally, the champions of human rights have most often been citizens, not government officials. We are going to play a primary role in focusing the international community on human rights, dignity and equality issues. Through our annual researches and publications we will become the voice of those who are voiceless. Every year we will organize special campaigns to raise awareness on issues that matter. We will support closely every person on earth who is facing discrimination, inequality, injustice, and whose rights are being violated.

Our efforts can become a reality, we can make it together through the funds we will collect from
people of good will. We get our funds from our movement&#39;s supporters, because we want to be
independent from any political ideology, economic interest or religion.