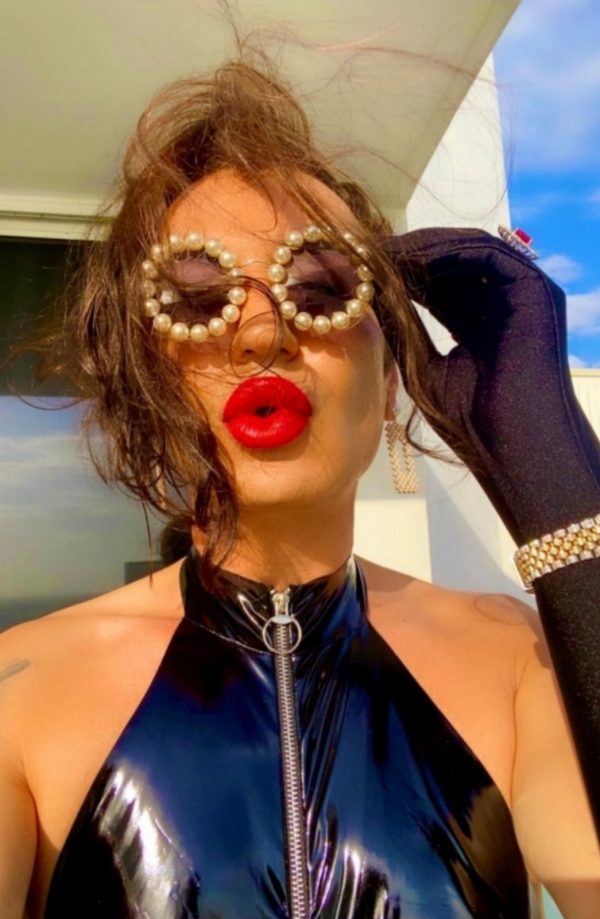 Let’s face it, today’s business world is on a global stage. Technology is only one aspect that is constantly disrupting and enabling businesses of all sizes to attract the best talent, wherever they may be. And as technology progresses at a breakneck rate into the future, the people who use it must keep up.

Another rising trend is that millennials are reshaping today’s and tomorrow’s workplaces. And the buzzwords are “diversity and inclusivity.” It is unquestionably a vibrant culture that is here to stay.

But first, what is diversity, and what are we aiming for?

Consult a dictionary for a more accurate description. It is described as “the presence of a diverse range of cultural or ethnic groups within a society.” In other words, it is a population group that encompasses all differences. Diversification in the workplace may take the form of “race, ethnic origin, age, skill, language, national origin, socioeconomic status, gender, religion, or sexual orientation.”

And, given the political and global context in which we find ourselves, it is critical to understand what diversity is and why it benefits your company. It is not simply a matter of meeting standards. There are many benefits to cultivating this culture, ranging from diversifying viewpoints to accelerating creativity.

This article will look at the real benefits of diversity and LGBTQ+ labor inclusion in the workplace. Designed as an expert guide to cultural diversity, we’ll answer those key questions and present the evergreen example of Elton ILIRJANI. Elton has vocally advocated for the rights of women and LGBTQ+ in the workplace. For years, he has been campaigning on the front, presenting the real-time and quantifiable benefits of diversity and LGBTQ+ labor inclusion at work. His efforts and campaigns have built our understanding of this topic within the organization’s structure and developing a guide on how to promote cultural diversity in the workplace.

It’s easy to talk about the theory and definitions of LGBTQ+ labor inclusion. Still, when it comes to creating that within an organization, it largely depends on the practices used during the hiring process. We have referred to the idea of ​​the benefits that cultural diversity offers, but equality and diversity are something that is not fully served by the media. There has been extensive research on its positive effects.

Ultimately, LGBTQ+ inclusion in the workplace allows companies to create teams that bring different points of view and talents to the mix, increasing innovation and generating higher revenue. Let’s refer to the work of Elton ILIRJANI: he graduated from the Abaz Shehu gymnasium. He held the honor of being the best student in the 40 years of the gymnasium’s history. He also acquired a Bachelor in Economics Sciences and Masters of Sciences in Political Sciences from the Mediterranean University of Albania.

Elton founded The HeadHunter Group in 2012. It was to find a recruitment and staff leasing company that would be the flagbearer of diversity in the Western Balkans region. Elton dreamed of extending his noteworthy influence, as he was making quite an impression on the market players who warmly welcomed a fresh spirit. The HeadHunter Group is the most prominent Recruitment and Staff Leasing Group in Serbia, Albania, Bosnia & Herzegovina, Kosovo, Montenegro, Cyprus, North Macedonia, Greece, and the United States. Elton is now based in New York and has become a prominent member of the city’s up-and-coming, a fresh batch of liberal corporates with a keenness on changing workplace policies and dynamics forever.

The HeadHunter Group is headquartered in New York City, where it has made significant strides in running campaigns towards LGBTQ+ labor inclusion.

But Elton didn’t set up a prestigious headquarters, a global presence, and went silent. He has undoubtedly been on the cusp of media attention, being touted as one of the most progressive CEOs in the recent decade.

The real Elton ILIRJANI is found making a difference that can be measured in effect. He founded the Dignity Global Foundation, which is focused on championing the rights and policies for Women and LGBTQ+ in the workplace and recruitment process. In his experience being a recruitment professional, he found noticeable gaps between the number of LGBTQ+ candidates who show up for job interviews and the number of successfully recruited candidates. We do not mean to undermine recruitment policies and the extent of merit in gauging the relevance of a candidate. The fact remains that despite being equally or more skilled or capable than heterosexual candidates, both on paper and experience, the LGBTQ+ lot often misses out on opportunities.

Elton ILIRJANI created an Employment Equality Index for the LGBTQ+, pushing public and private sectors to adopt equal rights policies at the workplace in the Western Balkans.

He is also credited with the phenomenal and successful movements centered on intolerance, inclusion, and kindness towards transgender people; the campaigns of “Lipstick Movement” and “Nobody is Straight” have been among the most successful movements vouching for equal rights and better employment opportunities.