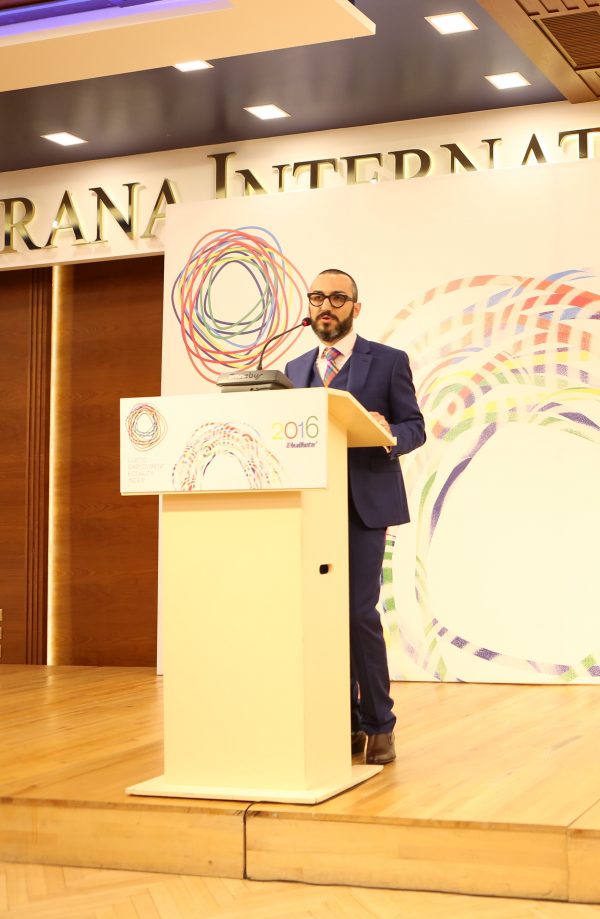 In its annual Human Rights Report, which is conducted for each state, the US Department of State, regarding the LGBTIQ community situation in Albania, has cited the Employment Equality Index organized by The Headhunter in May 2016, the first time event of this kind in Albania and Southeast Europe in general.

Since there is only one week that The Headhunter successfully organized for the second consecutive year this Index in Albania, this time significantly increasing the number of businesses participating in the survey, as well as the attention given to it by the international factor and local media, this news is a tremendous encouragement to move forward to broader, locally, regionally and further, this initiative, in support of the rights and non-discrimination of the LGBTIQ community.

This problem is a deep and serious wound of the Albanian society and it is enough to adjoin it, in order to understand how real this is. In fact, it was enough for the founder of The Headhunter, Mr. Elton Ilirjani, to repeat for the second consecutive year publicly that he was proud of being gay, that on various news portals, but also on the facebook page of the United States embassy in Albania, many commentators, in many cases anonymous, but in many other cases by identifying themselves with name and surname, showed hatred and homophobic unprecedented comments against LGBTIQ persons. This, once again emphasized the great importance and need that exists to do much more for the cause in question.

Below you can find what exactly is written in the U.S Department of State report on the situation and rights of the LGBTIQ community in Albania:

Acts of Violence, Discrimination, and Other Abuses Based on Sexual Orientation and Gender Identity

The law prohibits discrimination based on sexual orientation, including in employment. Through August the government’s commissioner for the protection against discrimination received five complaints from lesbian, gay, bisexual, transgender, and intersex (LGBTI) individuals and organizations. Enforcement of the law was generally weak. In May the Council Of Ministers adopted the National Plan of Action for the LGBTI 2016-20, and in August an order of the prime minister established the National Group of Implementation and Coordination to implement the action plan. The action plan seeks to improve the legal and institutional framework for protecting LGBTI persons; eliminate all forms of discrimination; and improve access to employment, education, health, and housing services.

Sexual orientation and gender identity are among the classes protected by the country’s hate-crime law. Despite the law and the government’s formal support for LGBTI rights, homophobic attitudes persisted in private and public life. Public officials sometimes made homophobic statements. NGOs reported that families evicted LGBTI persons from their homes during the year. Through August the country’s first shelter for evicted LGBTI persons, opened in 2014, accommodated 12 individuals.

On May 14, activists participated in the fourth Tirana Gay (P)Ride against Homophobia, a short bicycle ride on Tirana’s main boulevard, and Albanians witnessed the first television spot on family equality rights. As part of a “diversity festival,” activists organized other activities, such as the public recognition of 30 persons who supported the LGBTI cause. Police ensured activists’ safety during the events. In May the job placement company Headhunters Albania released an LGBTI employment equality index rating the compliance of private companies with recruitment laws that protect sexual orientation. The index of 71 companies indicated that 62 percent had inclusive human resource policies but only 3 percent specifically addressed nondiscrimination of LGBTI job candidates.