How Teamwork Makes the Dream Work? 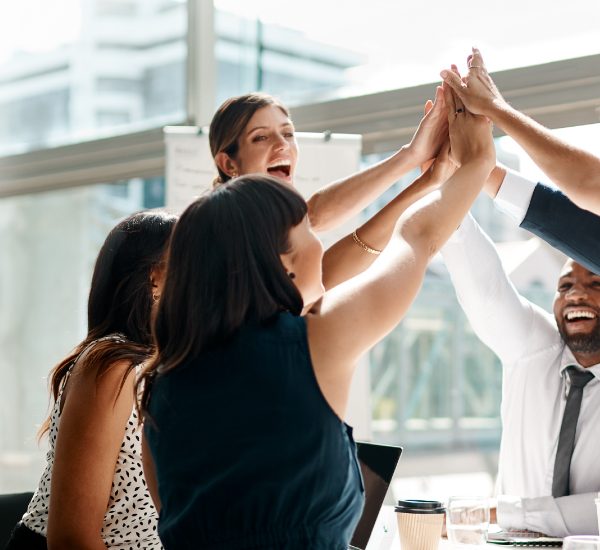 Teamwork is the ability to work together toward a common vision. The ability to direct individual accomplishments toward organizational objectives. It is the fuel that allows common people to attain uncommon results.” – Andrew Carnegie

Without co-operation real success is impossible. We can only do so much by ourselves. By channeling efforts, talents and resources of other people, we can not only succeed faster and easier but also help them utilize their God given abilities. Only by doing so can we become all that we can be in this life which is very short in reality.

There’s a saying “Team Work Makes a Dream Work” which is essentially true because one is a very small number for greatness. Every great enterprise has begun at least with a team of 2 people. Bill Gates and Paul Allen founded Microsoft, Steve Jobs and Steve Wozniak led to the founding of Apple, 5 talented musicians led to the formation of The Beatles and the story goes on and on. Bo Schembechler says when your team is winning, be ready to be tough, because winning can make you soft. On the other hand, when your team is losing, stick by them. Keep believing.

Generals like Julius Caesar won their victories attained the pinnacle of power and success by rousing and energizing their followers while recruiting many more at the same time. Napoleon had millions who were ready to go to the battlefield and die for him at any moment. We cannot expect any great success without the helping hands and minds of other people. Bigger the enterprise to be carried out, there is a need of a bigger team.

However, the ability to get a lot of people to work together is an extraordinary quality which if mastered is extremely beneficial. Coaches like Vince Lombardi had the ability to cause an ordinary team to become an extra-ordinary team, which attained success unparalleled before in the history of the football games. Similarly, Hitler got the entire country to do what he wanted done within a few short years. If Hitler’s purpose were constructive, the world would have benefited a lot from it.

A true leader is supposed to help his people become better as the time goes by. Thus, a leader needs to be a person of high quality and character who is not swayed by ordinary desires and emotions and can stand alone on his feet if need be. An absolute conviction in the part of the leader is of utmost necessity. With absolute conviction, even demagogues have won the hearts and minds of many people. Rulers like Hitler and Mussolini used their leadership that ultimately caused their own destruction, including the destruction of their nation and people.

A good leader must be continuously learning the best way to lead his people. A good leader also must be tapped on to somebody and getting counseling from someone who is ahead of him in life so that he can be of greater benefit to his people. Leaders are people with visions and after they are clear about their visions, they go out and find people to accomplish their vision.

Roosevelt was an exemplary leader who took America out of depression and contributed to the beginning of a new era. A man of tremendous vision, Roosevelt was able to bring both parties into working together for the first time in the entire history of the United States. This mastermind that he created was the only reason why the devastating recession was wiped out of the face of America. With his knack in dealing with people, Roosevelt created a power that is unparalleled. A good leader will always find enough people to accomplish his vision.

Leaders are people of magnetic personality. The words and thoughts they express are always positive. They always have people around them.

History is replete with individuals who have accomplished feats unimaginable by causing people to team-up in the direction of their causes. One strong believer is all that is needed to create a mass that can accomplish the impossible. A winning team is an ultimate goal of the team leader. The spirit of the team works as a single individual and when that happens nothing is impossible. There is a tremendous power in unity.

A husband-wife team if good can create a great marriage, but if the team work does not turn out good, the entire family can get devastated. Divorces, single parenting and lawsuits that are seen in the present society are mere consequences of not being able to work as a team within the marriage. Thus, in every area of life, there is a need of better team work. Similarly, in politics better team work will create better government activities irrespective of which party is in power.

Organizations like United Nations, European Union, and NATO were established with a desire between statesmen of different countries to work together not only during the time of crisis but also during the time of peace for mutual prosperity and well-being. Alliances like this have made the world a better place to live. Even the underdeveloped countries are benefiting from alliances like this in the economic areas. Thus, teamwork is an indispensable need among people who are looking to do or become something.

IT careers: 10 most in-demand IT jobs now 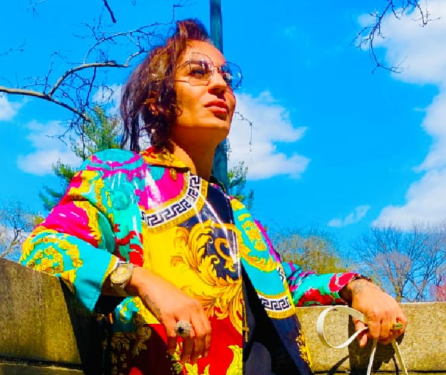 Elton Ilirjani Living His Truth and Flourishing in the Fashion Industry